The online publication Contropiano dedicates an editorial to the “four and a half tables” around which the exhausting forces of the so-called “left” are trying to put together a list for the European elections, thus highlighting the daunting paradox that to date, “three months from the vote, no formation (…) still knows what will be the symbol and the list of which it will be part. Proceeding from the centre to the left, one goes from the table of the Pd of Calenda to that of the Pd of Zingaretti, from the latter to the table of the Greens up to that promoted around the person of De Magistris. The remaining half of the table would derive from the latter’s chalking.

The Italian Communist Party has not participated and does not participate in any of the above tables or half tables. We say this with the greatest possible respect, but we do not think that from such an arduous and late mixing can arise a reversal of the trend that stops the long-term process of regression of the left and offers a real alternative to the bursting march of the right. Certainly not from the intentions of coalizing a “liberal left” or, worse, the forces called with the oxymoron ” liberalist left”: such are, in our opinion, the variants offered by the variegated executive group of the PD. Far from constituting an alternative, both would repropose the structural vices which led to the current catastrophe of the Italian left. It is not by chance that, since its birth, the PCI has considered the clear distinction from the PDS/Ds/Pd path an essential condition for a recovery of political credibility and for a re-appropriation of its social roots.

Instead, we tried to talk to the political and social forces of the so-called “alternative left”. We did so with the greatest possible openness of unity but at the same time holding firm to our congressional mandate which saw the vast majority of PCI members determined not to derogate from four basic convictions: the impossibility of electoral agreements with the Democratic Party, the need to make visible on the left a clear opposition to this neoliberal European Union and its monetary drive, a strong commitment against war and rearmament (conventional and unconventional) with consequent questioning of Italy’s membership of NATO, the priority of recovering the dignity and value of work. The PCI members have spoken out for an electoral presence of the PCI, which would connect the name and the symbol of the Communists to these issues, without neglecting any interactions that would not sacrifice these basic contents and, with them, the visible identity of the party.

We put the reconstruction of the Communist Party at the top of our agenda but, in line with the tradition of the Communists, we do not give up looking for moments of unity with political subjects close to us starting from concrete contents: in this sense we are not convinced by a “unity without any consideration”, we are not convinced by last-minute electoral alliances, with uncertain or even heterogeneous political and programmatic contours. The experience of recent years tells us that we should avoid building on the sand, in the name of an urgency without a construct and with an uncertain future. That is why from the beginning we did not participate in the hypothesis of a coalition led by De Magistris: too much uncertainty about the basic content (such as Europe) and about the composition of the coalition itself. On the subject, it is precisely the case to say: we have already done so and have lost time and votes. Voters are not stupid at all: the red cross of a clumsy unit does not pay, politically and electorally.

Among other things, the convulsive and contradictory developments in these pre-election attempts are blatantly confirming our doubts. At this point, it is we who ask the comrades of the Contropiano – and the comrades who share our path – how do you intend to proceed in the face of such convulsions? For its part, the PCI has decided to resolutely start collecting signatures for the presentation of its own list. Given the current scam legislation, we know that this is a very difficult task: nevertheless, we are ready to do in the next month and a half our election campaign, with our gazebos, our symbols, our content. Obviously, not being obtuse sectarians, we would carefully consider as a party any further proposals for discussion. 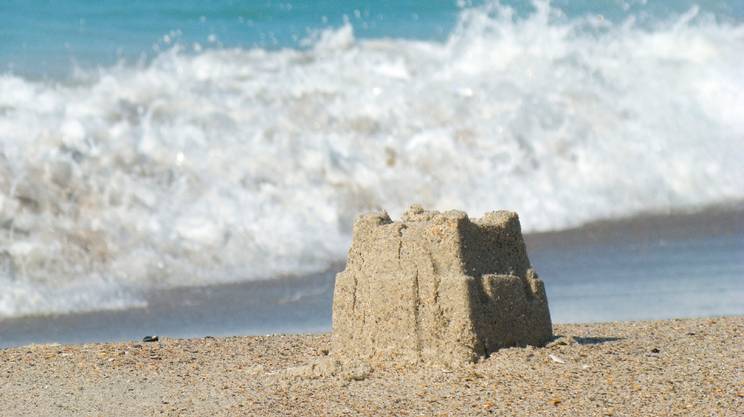