Partito Comunista Italiano
Home English War in Syria: the agreement between the Kurds, Russia and the Assad... 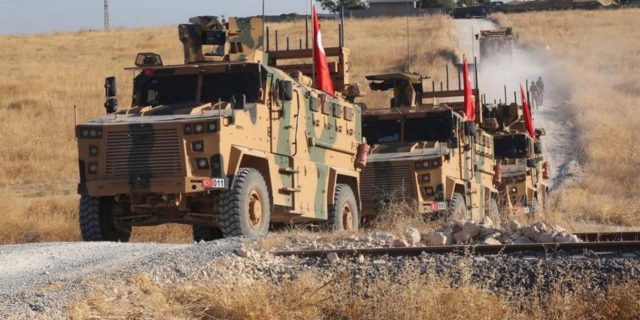 by Francesco Valerio della Croce, national board of the PCI

The recent news of an agreement between Kurdish fighters and the Russian Federation to allow the armed forces of the Arab Republic of Syria, led by President Assad, to reach the localities of Manbij and Ayn Arab in Syria and thus defend their territory from the Turkish advance is a very important political, as well as military, fact that goes in the most desirable direction for the fate of the terrible situation generated by the imperialist aggression of Turkey against the territorial integrity of Syria and the extermination, in the first place, of the Kurdish people.

Such an array contributes significantly to revealing to all public opinion the real intentions of Turkish aggression and years of imperialist war waged by US imperialism and its regional allies: to destroy the sovereignty, the territorial integrity of states and to decimate the unwilling nations – because they are unwilling to genuflect to US unipolarism – to the American masters of the world. The convergence of the forces in the field, which for years have fought the militia of the Islamic State, in defense of the unity of Syria and its sovereign prerogatives against any imperial claim can be the political premise to defend the people and prevent a massacre.

Starting from the internationalist commitment to the defence and consolidation of this perspective on the common front, it is the duty of the anti-imperialists and internationalists today to mobilise and carry the banner of No to imperialist war everywhere and to denounce the responsibilities of the NATO war system. The slogan for the communists and for the anti-imperialist mobilization can only be, once again, the No to the imperialist war, no to the massacre of the peoples in the Middle East, to defend the sovereignty and territorial integrity of Syria. 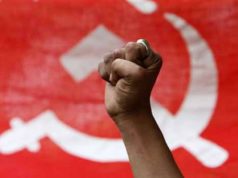 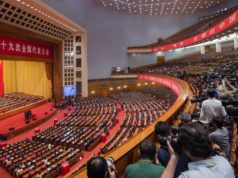 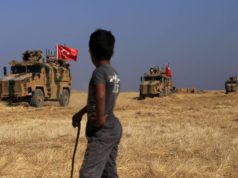 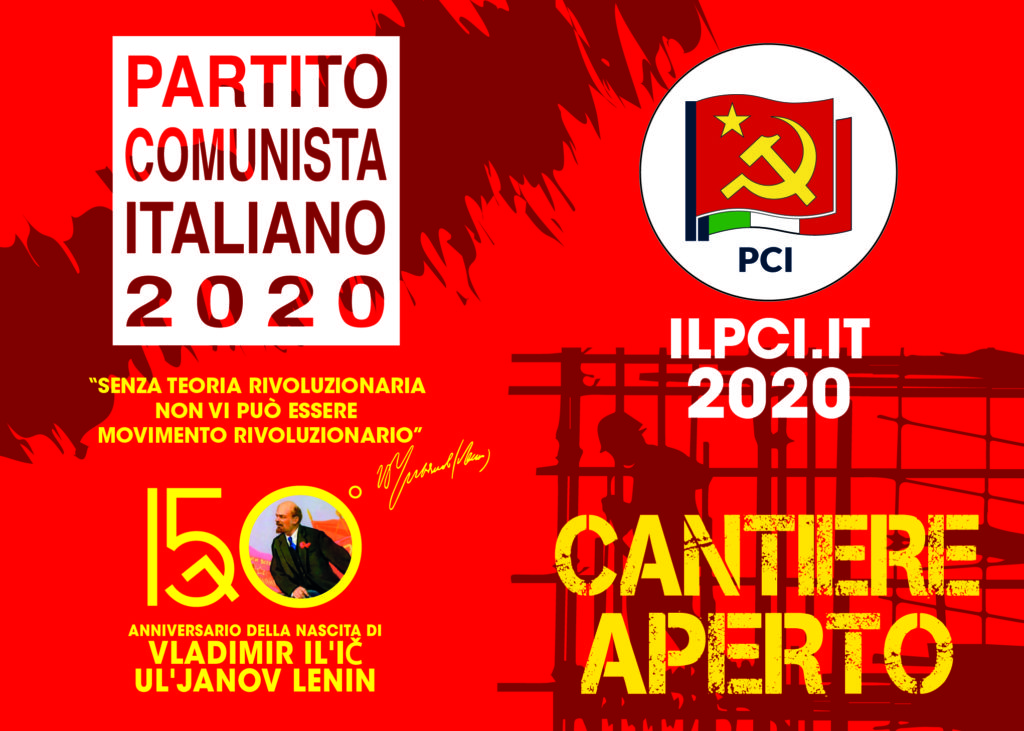 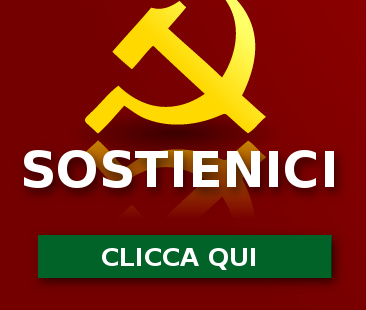 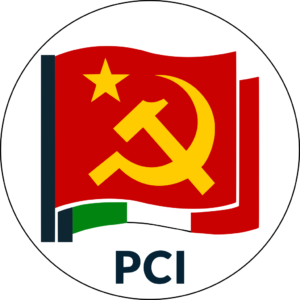